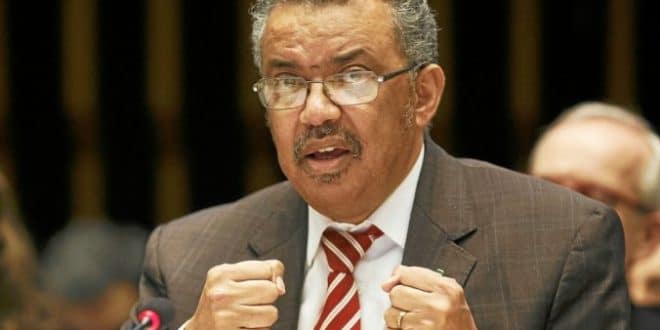 Jonathan Carreidas 5 May 2022 Africa, central Africa, Health, In the news Leave a comment

Health authorities in the Democratic Republic of Congo have confirmed a third case of Ebola in the northwestern city of Mbandaka, the World Health Organization (WHO) announced on Thursday.

It is a 48-year-old man who is a high-risk contact of the first patient, who died on April 21, Reuters agency reports, citing the WHO.

The current outbreak is Congo’s 14th in the history of the hemorrhagic fever.

“Responders have identified 444 contacts of the confirmed cases and are monitoring their health,” the WHO said.