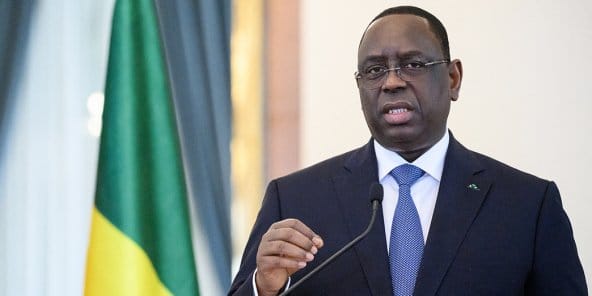 Jonathan Carreidas 4 May 2022 Africa, In the news, Politics and society, West Africa Leave a comment

Senegalese President Macky Sall announced the regulation of social networks in the country, calling them “a real cancer of modern societies”.

“No organised society can accept what is happening here today. We are going to put an end to it, one way or another,” local media quoted him as saying.

Political tensions during local elections in January led to fears of widespread violence via online mobilisation.

“This regulation contributes to the efforts to safeguard the national interest, respect, national harmony and the dignity of people,” the President said.

But there are fears authorities will use legal measures to crack down on young people using social media to mobilize protests against Mr Sall’s administration.