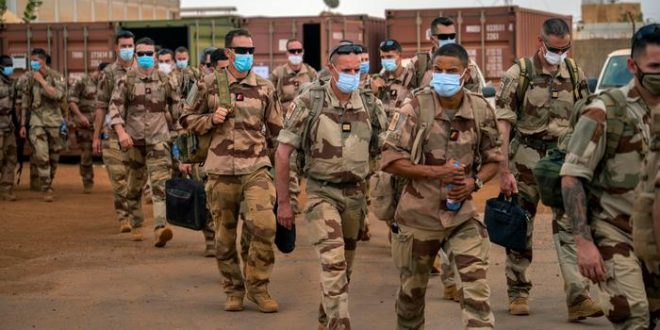 Malian authorities declared they are breaking all defense agreements with France as diplomatic relations between the two countries have deteriorated.

They cited multiple violations of Malian sovereignty by French troops and noted a “profound deterioration of the military co-operation with France for some time now”.

In a statement by military spokesman Colonel Abdoulaye Maïga, the government noted multiple instances of the French having violated the country’s airspace.

Malian authorities said they had informed France of its decision on Monday afternoon.

France has not commented on the matter.

Relations between France and Mali deteriorated after the army, led by Colonel Assimi Goïta, took power in 2020.