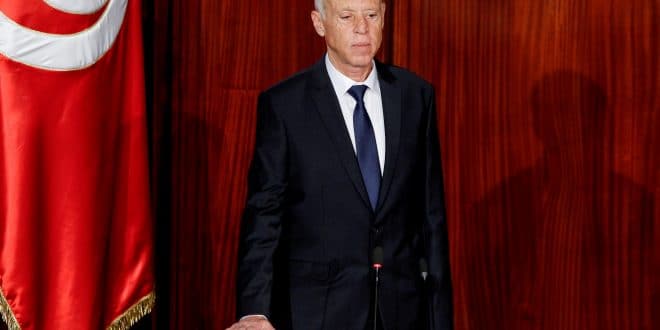 Jonathan Carreidas 2 May 2022 Africa, In the news, North Africa, Politics Leave a comment

In a televised Eid address, Tunisian President Kais Saied announced that he was considering rewriting his country’s constitution.

The president said a committee would be established to redraft the existing framework and would conclude its work within days.

He did not specify how the constitution would be changed, but said it would usher in what he called a New Republic.

Mr. Saïed dissolved the government and parliament, sparking protests across the country.

Opponents accuse him of trying to concentrate all the levers of power in his hands.