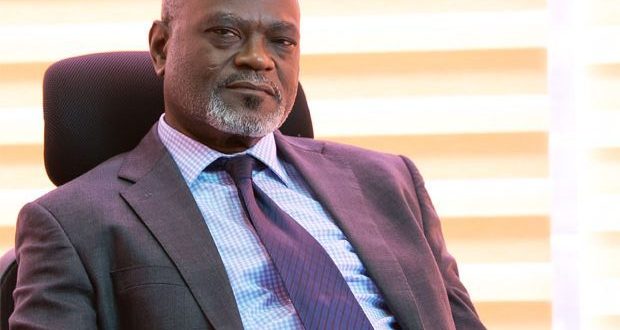 Jonathan Carreidas 2 May 2022 Africa, Business, In the news, West Africa Leave a comment

Ghanaian businessman, Dr Kofi Amoah has urged the world’s richest man, Elon Musk, to buy up the African continent and remove all its leaders.

In a tweet earlier in the week, new boss of Twitter, Musk suggested he was going to buy Coca-Cola next, adding that he’d “put cocaine back” in the beverage if he’s successful.

While the post received several reactions, Dr. Amoah also waded in by asking the investor to buy the African continent.

Like Musk, Dr. Amoah is in his own right a very successful businessman, having previously served as President of the Ghana Football Association’s Normalisation Committee.