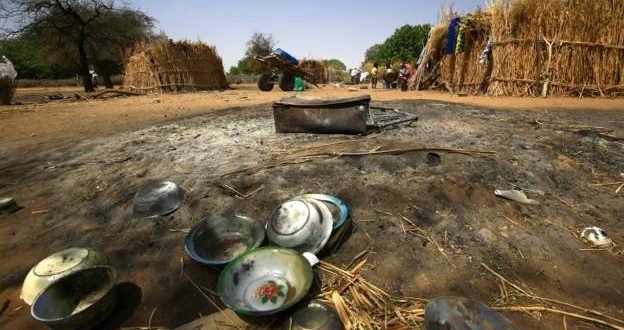 Fighting resumed in the Sudanese city of El Geneina in the Darfur region, where at least 200 people died over the weekend, according to reports.

Following a lull in the fighting on Tuesday the sound of heavy gunfire can once again be heard.

Tension has been high between Arab nomads and members of the Massalit community who have clashed over land for decades.

On Sunday members of the Janjaweed militia backed up by a paramilitary unit known as the Rapid Support Force launched an attack on El Geneina, the BBC reports.

El Geneina is home to many thousands who fled their homes during the Darfur war that took place almost two decades ago, the report said.