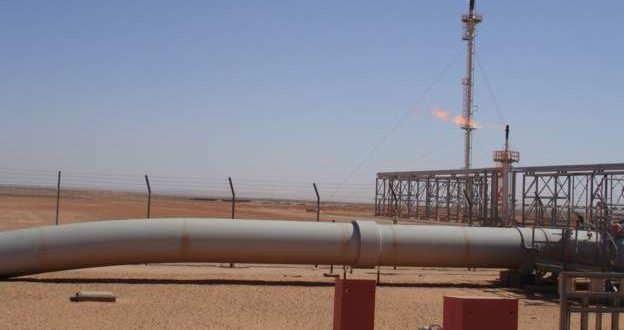 Algeria has threatened to cut off its gas supply to Spain if any of it ends up in another country that is not specified in the contract.

It said supplying the gas to a third destination would be a breach of contract between Algeria’s state-owned Sonatrach and its Spanish customer.

Spain has confirmed that it plans to ship gas to Morocco, but says that none of that gas will be of Algerian origin.

Algeria’s threat comes amid a decision by Madrid to supply gas to Morocco in a reverse flow through a pipeline that links Spain via Morocco.

The Maghreb-Europe pipeline, through which Morocco also obtained its gas supply, has not been used since October – a few months after Algeria severed diplomatic ties with its neighbour.

Algeria and Morocco have long had a fractious relationship – especially over the disputed territory of Western Sahara.

Algeria supplied Spain with more than 40% of its natural gas last year through a direct pipeline.

European countries have been looking to African countries for natural gas amid the Russia-Ukraine war that has cast doubt on supplies from Russia.