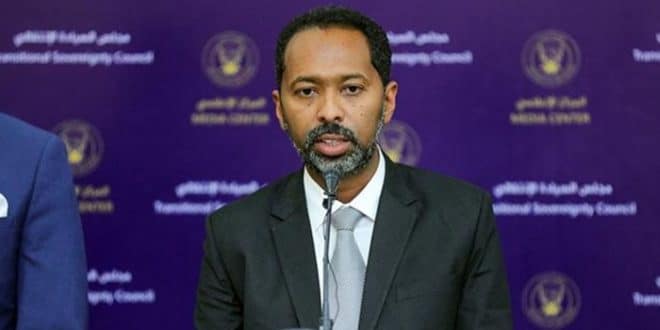 Prominent Sudanese politician and former Cabinet minister, Khalid Omer Yousif, was released on bail on Tuesday, a lawyer on his defense team said.

Mr Yousif and other politicians were arrested in February after a coup by the military leaders who shared power with the civilian coalition they are part of, following their work on a committee working to dismantle the Omar al-Bashir regime.

Two other members of the same task force are still being held.

“This decision indicates the continuation of the coup leaders’ policy of unlawful detentions and malicious charges,” Jaafar Hassan, spokesman for the Forces of Freedom and Change coalition, said in a statement, adding that they would not be paying the bonds.

There have been frequent protests against the coup which have been put down with force.

More than 90 protesters have been killed.