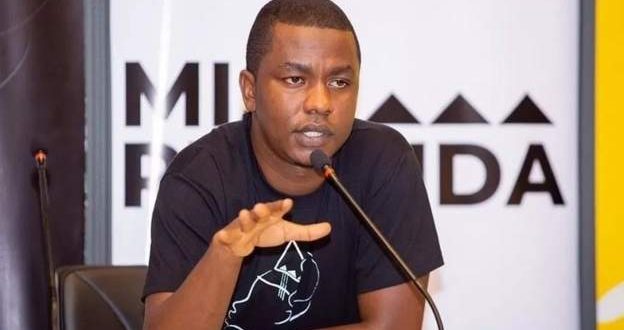 The organiser of Miss Rwanda beauty pageant, Dieudonné Ishimwe, has been arrested on allegations of sexually abusing contestants, the authorities have said.

The arrest of Mr Ishimwe, the chief executive of Rwanda Inspiration Back Up, the company that organises the contest, comes just a month after this year’s edition, the BBC reports.

Mr Ishimwe has not responded to the accusations against him.

A state investigator is quoted by local media as saying that Mr Ishimwe “is suspected of sexual abuse charges towards Miss Rwanda contestants on different occasions”.

Leading one to sex acts “by force, threats, trickery or by use of authority over that person” is punishable by up to 15 years in prison in Rwanda. 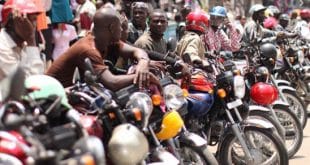