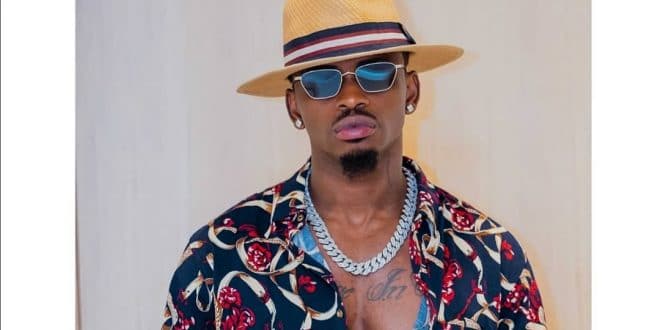 Good news for Diamond Platnumz after his Youtube page was hacked

Tanzanian singer Diamond Platnumz, considered one of Africa’s most popular popstars, has had his Youtube page reclaimed after it was allegedly taken over by hackers – leading to its suspension, media reported.

An official at Diamond Platnumz’s record label, Wasafi, said they received an email from YouTube telling them the account had been suspended after hackers posted content that violated the digital platform’s guidelines.

The singer’s Youtube page, which has more than 6.5 million subscribers and with over a billion pageviews, was hacked on Sunday.

On Monday, the popstar wrote on his Instagram page that the page was back.

“Thank you my Beloved….my Youtube channel is back,” he said.