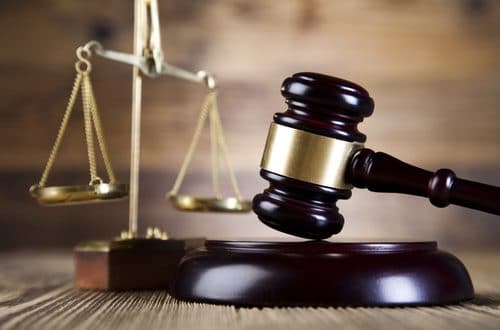 A court in Guinea will rule on Tuesday on whether a former prime minister and three ex-cabinet members charged with economic crimes will be released on bail. the BBC reports.

Ibrahima Fofana and the other top officials of the ousted government of President Alpha Condé were detained on 6 April on charges of embezzling public funds.

Mr Fofana served as prime minister from 2018 until Mr Condé was overthrown by the military in September.

He and former Defence Minister Mohamed Diane, ex-Environment Minister Oye Guilavogui and former Hydrocarbons Minister Diakaria Koulibaly are being held at the central prison in the capital Conakry, the report said.