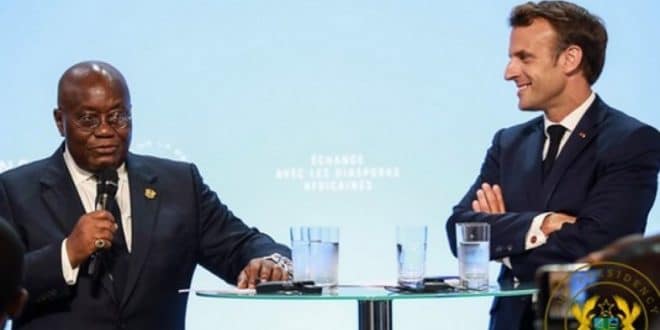 President Macron is re-elected after defeating his rival Marine Le Pen with 58.5% of the vote.

“Warm congratulations to His Excellency Emmanuel Macron on his historic re-election, for a 2nd term, as President of the French Republic. I wish him well in the discharge of his mandate, and in the crucial tasks of uniting the French nation and helping to weather the buffeting storms confronting Europe and the world. I am confident that the future of the French people is secure in his hands. I assure him of my and Ghana’s co-operation and continuing friendship,” he said.