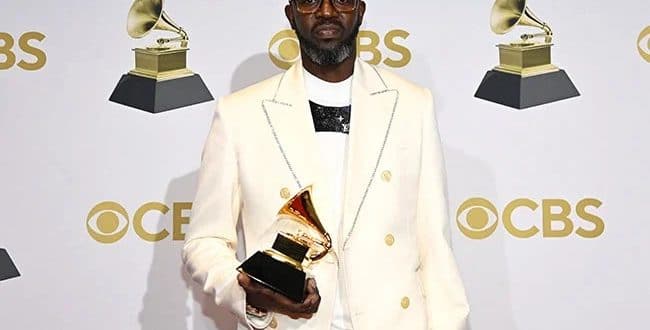 Many figures in South Africa as well as President Cyril Ramaphosa celebrated Nkosinathi Innocent Sizwe Maphumulo aka DJ Black Coffee after winning a trophy at the 65th Grammy Awards.

On Twitter, President Cyril Ramaphosa thanked him for “inspiring a new generation of talent to take over the world”:

“African kids who are watching, they may think they don’t stand a chance to get on a global stage like this. I want to just say to them it is possible,” he said.