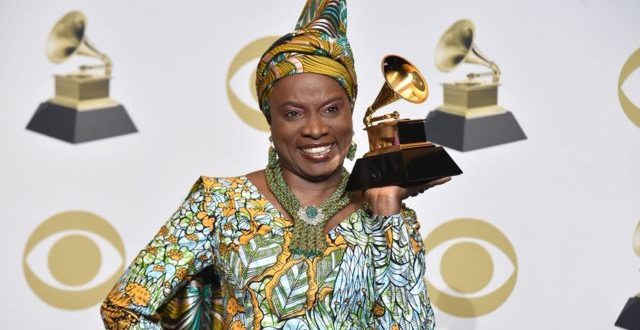 This was her fifth Grammy win.

In her acceptance speech, she paid tribute to Africa’s new generation of artists who she said would take the world by storm.