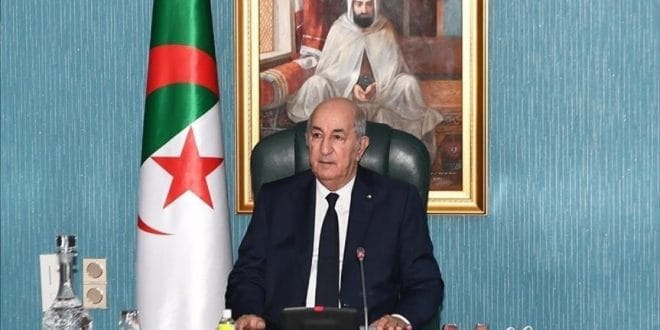 Algerian President Abdelmadjid Tebboune has pardoned more than 1,000 prisoners to coincide with the holy month of Ramadan, the presidency said.

The president’s office said an additional 70 protesters from the pro-democracy Hirak movement – who are awaiting trial for public order offences – would be offered clemency.

Among those released was a rights campaigner, Zaki Hannache, who was arrested in February for allegedly promoting terrorist acts and spreading false news.

Protests continued even after Mr Tebboune came to power. He was rejected by the Hirak who regarded him as an extension of the old political system.