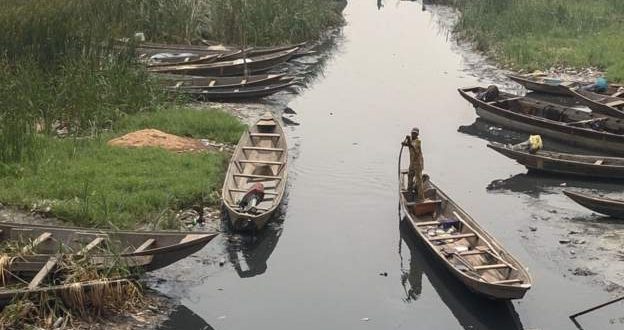 The head of the Niger state emergency agency, Ahmad Ibrahim Inga, told the BBC the bodies of four children and one man were found on Thursday.

Now a total of 13 people have been confirmed dead in the boat tragedy – 10 of them children. Their burials have taken place.

The victims from the village of Galkogo in Niger state were fleeing a deadly attack by gunmen on their community on Tuesday.

Their boat then capsized on a major river. Some managed to escape.

Officials said the boat carrying dozens of people was weak and overloaded.