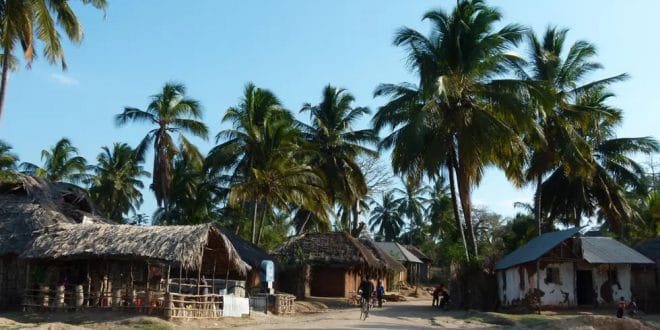 A teenager in northern Mozambique who was presumed dead and whose funeral was held in November has turned up in her home village of Lindi, local media reported.

The community is referring to Eurélia Manuel Benjamim as having been resurrected from the dead, but she says she had just gone away to work on her uncle’s farm for a few months.

A local administrator in Montepuez district told the state broadcaster:

“They conducted all the funeral ceremonies – the funeral, third day ceremony and visiting the grave – and the grave has not been breached.”

A team of experts is being sent to Lindi to investigate to see who or what was buried in the grave, the BBC reports.