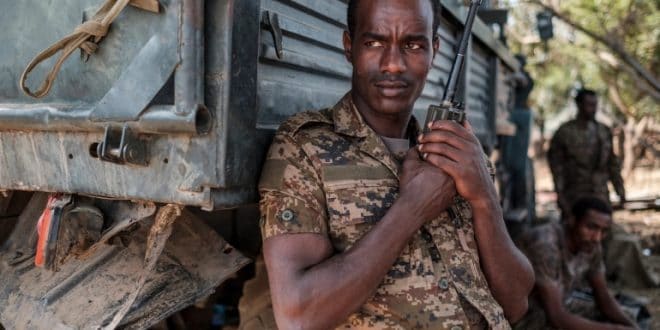 Armed men in Fentalle, an area of Ethiopia’s Oromia region, killed eighteen people and injured at least 15 others in an attack, local media reported.

The reason behind the attack is not yet clear and it is currently under investigation, local authorities said.

According to Ababu Wakohe, a local leader in the region, the dead include three federal police officers and members of a local militia who were returning from an operation.

Regional authorities suspect armed men from a neighbouring region might be behind the incident.