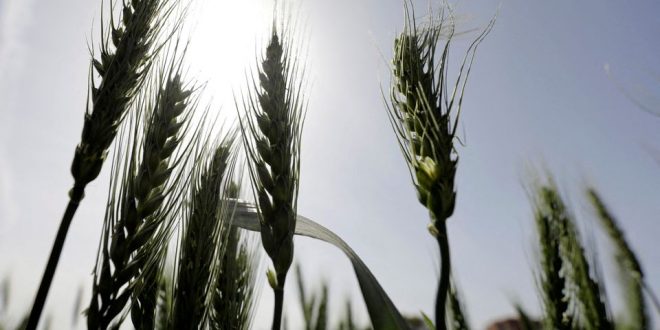 An Egyptian delegation will travel to India the first week of April to facilitate wheat imports as part of efforts to secure supplies and alleviate shortages at one of the world’s largest importers of the staple, Reuters reports, citing Indian government sources.

Egypt, often the world’s biggest wheat importer, is reeling from a surge in bread and flour prices after Russia’s invasion of Ukraine closed off access to lower-priced Black Sea wheat.

Although Egypt has been a traditional buyer of Russian and Ukrainian wheat, India is willing to help Cairo by supplying the grain, said the sources, who didn’t wish to be identified in line with official rules, the agency said.

India, the world’s second biggest wheat producer, has emerged as a leading supplier of the grain to a host of countries that are struggling with cargo disruptions and sky-high grain prices in the wake of the crisis in the Black Sea region.