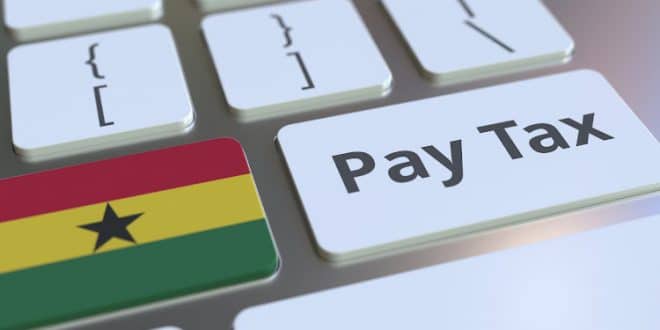 It has been fiercely opposed by the opposition since it was proposed in November last year, delaying the passage of the national budget.

The Minority in Parliament walked out of the proceedings before the voice vote.

“We don’t want to be associated with the levy,” they stressed.

According to Ghanaian Finance Minister Ken Ofori-Atta, the levy would widen the tax revenue to $1.15 billion in 2022.