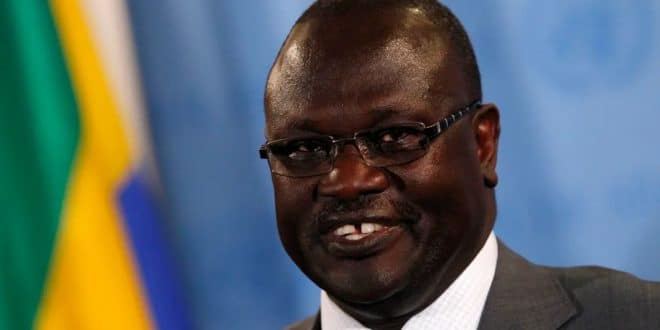 The residence of South Sudanese Vice President Riek Machar is said to be surrounded by security forces in the capital Juba, a day after he called on regional and international leaders to intervene to end renewed fighting in the states of Unity and Upper Nile – which are considered his strongholds.

But it’s not clear if Mr Machar is in the house.

For weeks now, clashes between South Sudan’s military and forces loyal to Mr Machar have been reported in various areas – threatening a fragile peace agreement between him and President Salva Kiir, local media reported.

The government has not issued any statement on whether its soldiers have surrounded the premises.

A peace agreement signed in 2018 to end nearly six years of bloodshed is way behind schedule in implementation of key issues such as the formation of unified army,the BBC reports.