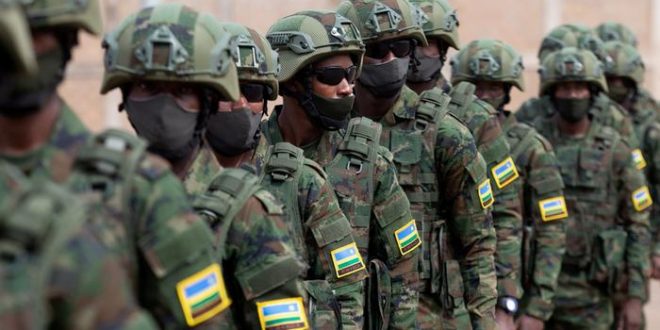 Rwanda said it needs additional funding to keep its troops in northern Cabo Delgado region in Mozambique where they are fighting Islamist militants.

Rwandan High Commissioner to Mozambique said they had asked the European Union for financial support for the troops to bring the situation in the region under control, the BBC reports.

“We ask [for assistance from] partners like the European Union, which is considering our request, and we hope they help us. And the two countries have many friends and we believe they want to see Cabo Delgado safe and stable,” said Claude Nikobisanzwe.

A 1,000-strong Rwandan force was deployed to the region last year and has since recaptured many villages and towns from the militants.

The Commissioner said there was no deadline for Rwandan troops’ presence in the country.