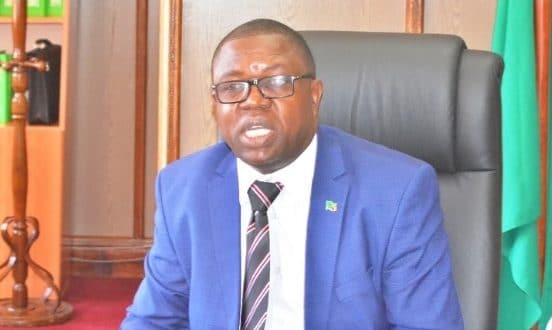 According to authorities, Mr Malanji was arrested for owning a hotel and procuring a helicopter suspected to be bought by proceeds of crime.

“The hotel has since been seized together with the two helicopters, the other one being the helicopter he was arrested for earlier which are currently in South Africa and arrangements are being made to have them brought into the country,” the commission’s spokesman Mathias Kamanga said in a statement.

He is the second ex-minister to be arrested in a week after former justice minister Given Lubinda who was charged on Tuesday.

Local Diamond TV reported that the former minister was released on police bail.