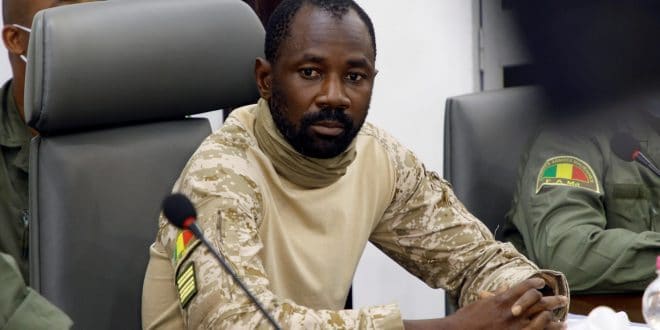 The court of the West African Economic and Monetary Union (UEMOA) has ordered the suspension of its sanctions against Mali, pending a “detailed” court ruling, the body’s spokesperson said.

In January, the organisation instructed the suspension of all financial institutions under its wing in Mali, after its ruling military junta decided to delay elections meant to restore civilian rule after coups in 2020 and 2021.

A month ago the military junta, which had repeatedly asked for the sanctions to be lifted, filed a complaint with the UEMOA Court of Justice to overturn the decision.

According to the interim government, the sanctions had severe consequences for the population, with Bamako blaming them for debt defaults worth $180m (£136m) since January.

The court’s ruling does not apply to sanctions imposed by the Economic Community of West African States (Ecowas).

The regional bloc, which is organising an extraordinary summit on the situation in Mali on Friday, froze Malian state assets, and suspended non-essential financial transactions.

Mali’s military leader Col Assimi Goïta is invited to take part in the meeting but has not confirmed his attendance yet.