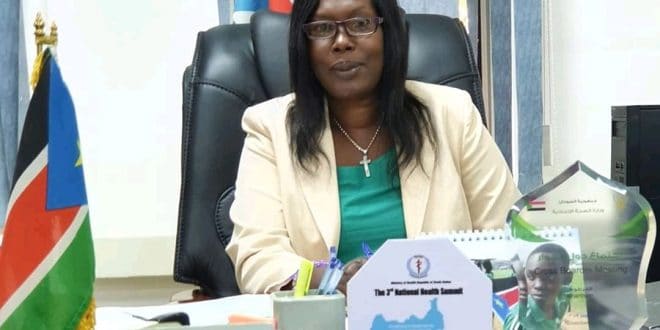 No reasons were given for the firing of the minister.

Ms Yol is the first cabinet minister from the party of the First Vice-President Riek Machar, the Sudan People’s Liberation in Opposition (SPLM-IO), to be dismissed from the unity government.

Although Ms Acuei has been praised by health partners for the country’s response to the Covid-19 pandemic, she has also been criticized for her handling of ministry affairs, which saw her booed by MPs in December during of a presentation to parliament, the BBC reports.