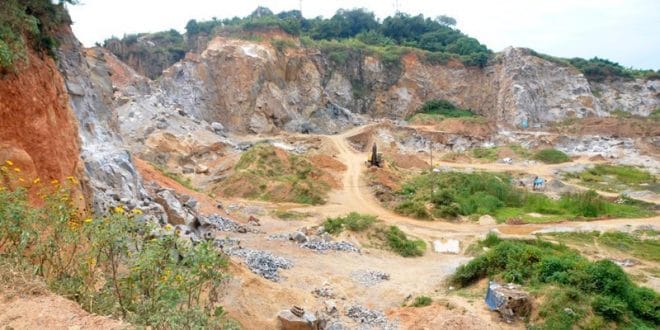 Uganda: soldiers and geologists killed by rustlers in Karakoja region

The Ugandan army has retrieved the bodies of two soldiers and three government geologists who were killed in the north-eastern region of Karamoja.

The geologists were on a mission to collect soil samples in the mineral-rich region. Their bodies have been handed over to the energy ministry, according to military spokesman Brigadier Felix Kulayigye.

He said that the attackers were Turkana cattle rustlers from across the border in Kenya, who ambushed the group near Moroto area.

The Turkana are said to have collaborated with the Matheniko, a Karimojong clan.

He added that the army was in touch with Turkana elders for the return of weapons stolen from the soldiers.

The communities in the border region often move across the two countries in search of pastures for their livestock, especially during long dry seasons.

A disarmament program by the Ugandan army saw most guns mopped up from the community. But recent improvement of roads and mobile phone access has seen cattle rustling become lucrative. 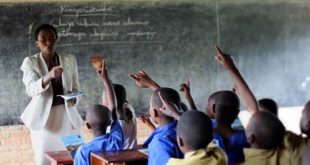 Rwanda: salaries of primary school teachers to be raised