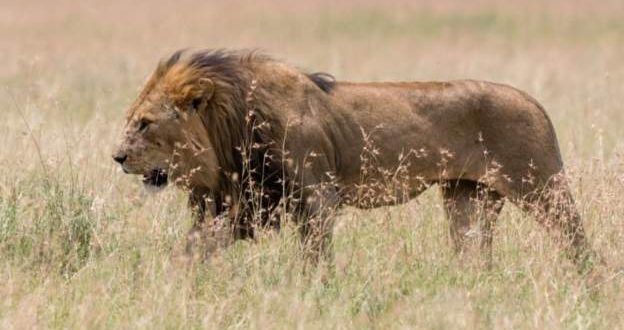 The East African country is aiming to raise $30m (£23) from the auction.

About 25% of the proceeds will be spent in helping communities living near the hunting blocks.

The rest will be used on anti-poaching programs, game patrols, transportation, surveillance and prosecution of offenders, the BBC reports.

It has approximately half of the world’s wild lions population and the third largest elephant population in Africa.

According to a 2019 International Union for the Conservation of Nature (IUCN) report, 72% of big hunting zones in Tanzania are now classified as depleted because big game had been hunted out of these areas.