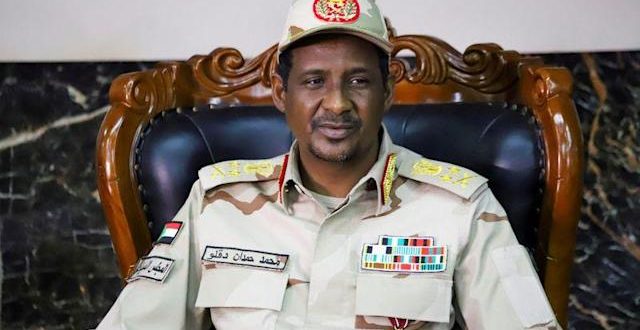 Foreign ministry in Sudan on Tuesday denied the presence of Russian private military contractor Wagner Group in the country, in response to a statement by Western diplomats, Reuters reports.

The Sudanese statement comes after one of Sudan’s military leaders paid a high-profile visit to Russia on the eve of Russia’s invasion of Ukraine.

Representatives of the United States, United Kingdom and Norway wrote in a piece published in a Sudanese newspaper on Monday that the mercenary group with ties to Moscow “spreads disinformation on social media and engages in illicit activities connected to gold mining.”

Sudan’s foreign ministry accused the diplomats of trying to interfere in Sudanese affairs and of dragging the country “arbitrarily” into the Ukraine conflict.

“They alleged that the Russian Wagner security company was present in Sudan and carrying out training, mining, and other illegal activities… which the government of Sudan denies completely,” the statement said.