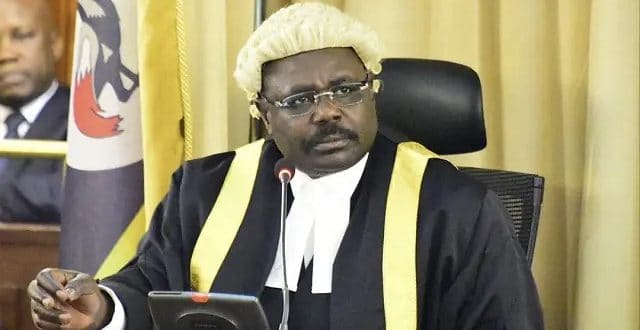 Uganda: tributes pour in after death of parliament speaker

Tributes have poured in for Uganda’s parliament speaker Jacob Oulanyah who died on Sunday while undergoing treatment in the US.

President Yoweri Museveni announced the death of Mr. Oulanyah without giving information on the cause of death.

Mr Oulanyah, 56, had held the speaker’s position for about 10 months.

President Museveni described the deceased speaker as “a good cadre”.

Burundian President Evariste Ndayishimiye said he learned of the death with “sorrow and sadness”.