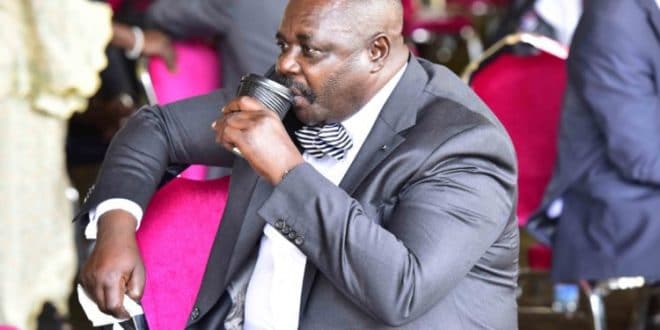 Mr Nathan Okori, father of Parliament Speaker Jacob Oulanyah whose death was announced on Sunday, said his son did not die of natural causes and that he was “poisoned”, Ugandan DailyMonitor reports.

“I know all of you who have come here are mourners. His (Oulanyah’s) death is not easy news to welcome because I know he did not die of natural causes, he was poisoned,” Mr Okori told handful mourners at their ancestral home in Omoro District.

He quickly added that the death should not be politicised.

“I don’t want somebody to bring their politics here,” Mr Okori.

But the government denied that allegation.

“Ignore that information [poisoning claims]. The post-mortem report will be released and the government will give out a statement, ” Information minister and government spokesperson, Dr Chris Baryomunsi told the agency.