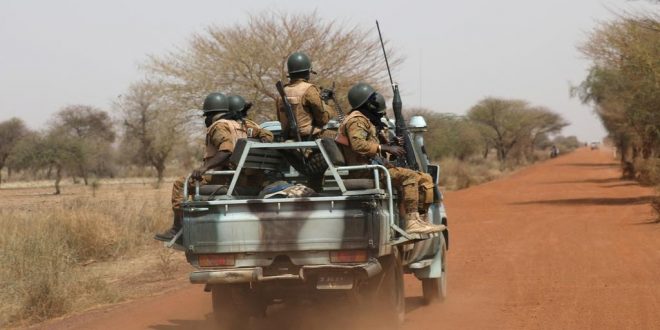 More than 10 members of the security forces died in eastern Burkina Faso after an attack by suspected jihadists, military sources said.

It followed Sunday’s attack on a military patrol and security team in Natiaboni, a rural town in the east.

The region is among those hit by rising insecurity as jihadist groups with links to al Qaeda and Islamic State seek to gain control over once peaceful territories in West Africa’s Central Sahel region.