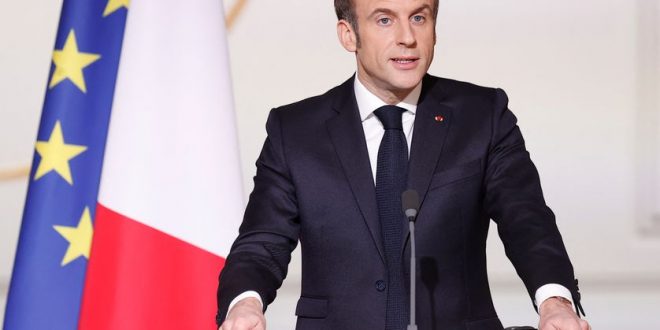 “I condemn this decision in the strongest terms, which seems to me to be totally at odds with the values ​​defended by the Malian people since their independence,” he declared during a press conference in Paris.

The suspension of the two outlets comes after the Malian government accused news outlets of reporting “false allegations” of abuse by the Malian military.

The media reported informations that the Malian army has killed at least 71 civilians since early December.