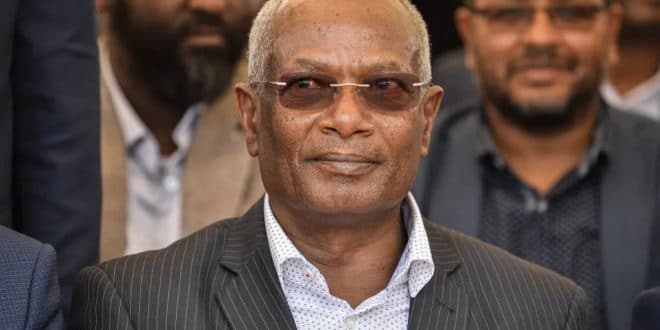 The former rebel leader had been under house arrest since April 2021, according to Ethiopia’s electoral body, which demanded his release last week.

“It’s difficult to say he is fully released, but there is a big change,” Mr Shigut said adding that he was “hopeful that other leaders of the party would also be released.”

Ethiopian authorities have been at odds with OLF leaders since they were allowed to enter the county after being removed from the terrorist list when Prime Minister Abiy Ahmed came to power in 2018.

The authorities accuse them of working secretly with the OLA rebel group, which the party denies. One of its most senior leaders, Dugasa Bakakko, joined the rebel group in 2019.