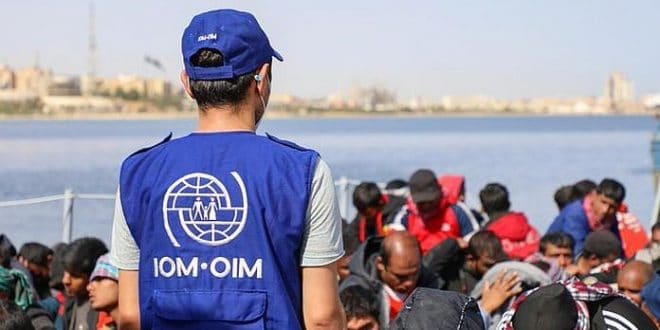 At least 70 migrants have died or gone missing off Libya in the past two weeks, the International Organization for Migration (IOM) said in a statement on Thursday, Reuters reports

On 12 March, a boat reportedly carrying 25 migrants capsized near the Libyan coast of Tobruk.