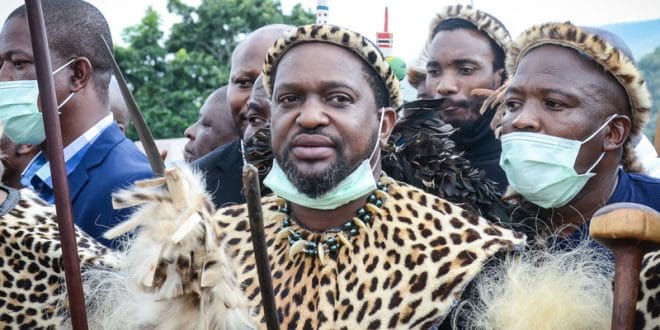 The South African President Cyril Ramaphosa has recognized Prince Misuzulu Sinqobile Zulu as the new King of the Zulu community.

Recognition from the president gives him legitimacy since some family members have openly expressed their disapproval of his accession to the throne.

They went to court to oppose his coronation but the Pietermaritzburg High Court ruled earlier this month that the coronation could go ahead.

“The assumption of the throne by His Majesty King Misuzulu Zulu is a moment of great significance in the proud and distinguished history of AmaZulu,” President Ramaphosa wrote on Twitter: