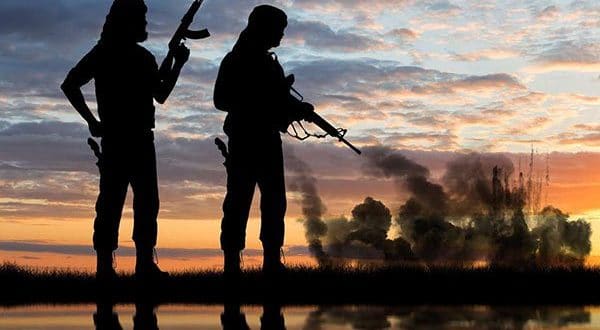 At least 21 people have been killed and several others wounded in an attack by suspected Islamist militants in Niger, local media reported.

The mayor of the town of Tera near Niger’s border with Burkina Faso said that gunmen on motorbikes had forced a bus to stop.

They then ordered the passengers out – apparently to check their identities – but then shot them.

Two other people were burnt alive in another vehicle, reports said.

Groups linked to IS and al-Qaeda frequently carry out deadly attacks in the region where Niger, Burkina Faso and Mali share borders.