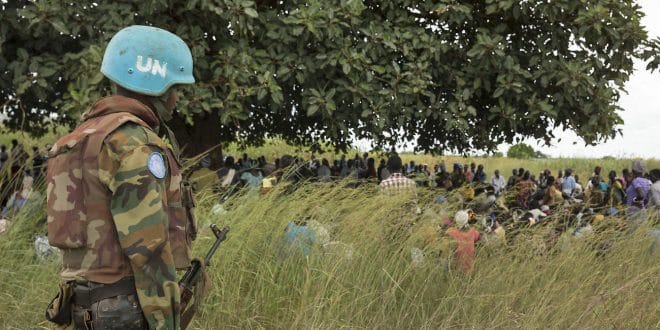 The United Nations Security Council has announced that it has extended the mandate of the peacekeeping mission in South Sudan for one year.

The majority voted for the extension but Russia and China abstained from the vote, the AP news agency reported.

US Ambassador to the UN Linda Thomas-Greenfield said on Twitter that the renewed mandate would help strengthen efforts to prevent sexual and gender-based violence and allow the peacekeeping mission to provide electoral assistance: