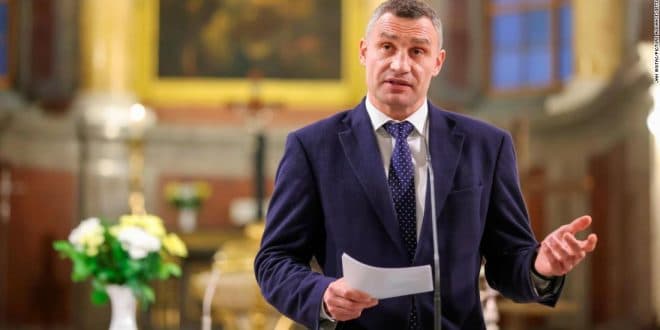 Ukraine: Kyiv Mayor imposes curfew after explosions in the capital

Kyiv City Hall has imposed a 35-hour curfew from Tuesday evening March 15 in the Ukrainian capital, which is experiencing a “dangerous and difficult moment”, announced Mayor Vitali Klitschko.

The announcement comes after at least three powerful explosions were heard in the center of kyiv, without their origin being immediately known.

“One of the explosions hit a residential building and caused the death of at least two people,” the emergency services said .