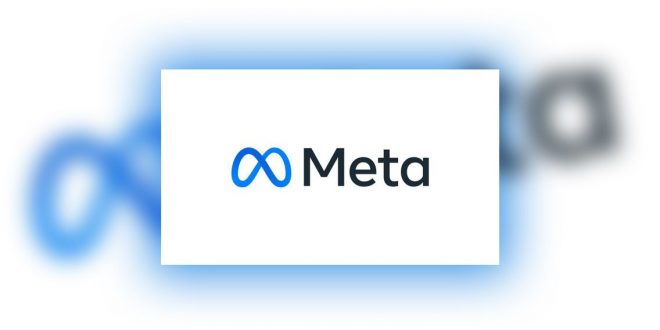 The South African Competition Commission on Monday said it had taken Facebook and WhatsApp owner Meta Platforms to court for allegedly abusing its dominant position in the market, Reuters reports.

In a statement, the regulator accused Meta of “abusing its dominance by engaging in exclusionary conduct geared at preventing competitors or potential competitors from entering into, participating, and expanding in a market”.

The commission said Meta had decided to “offboard” GovChat (a start-up that connects government and citizens) and its subsidiary #LetsTalk from its WhatsApp Business Application Programming Interface.

But a spokesperson for WhatsApp said the regulator was objecting to actions meant to protect the platform’s users from abuses of WhatsApp’s terms.

Meta is facing anti-trust action by several authorities, including the United States, Britain and the European Union.