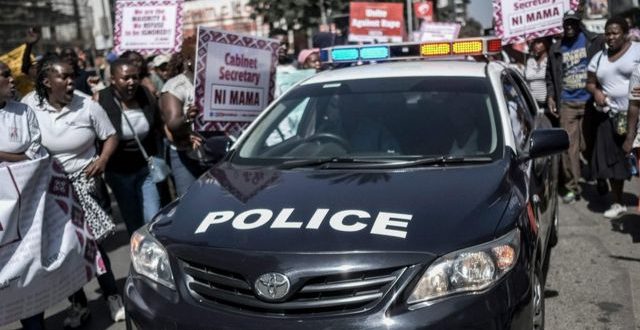 Kenyan police on Monday said they have arrested Zachariah Nyaora Obdadia, the prime suspect in the sexual assault of a woman in the capital Nairobi.

Police said they have arrested Mr Nyaora in the border town of Sirare, from where detectives said he was trying to cross into Tanzania.

His wife and relatives identified him from a viral video that appeared to show a female driver stripped naked in traffic by a group of men, including motorcyclists.

The video sparked public outrage and led President Uhuru Kenyatta to order a crackdown on motorbike taxi operators and hundreds of arrests.