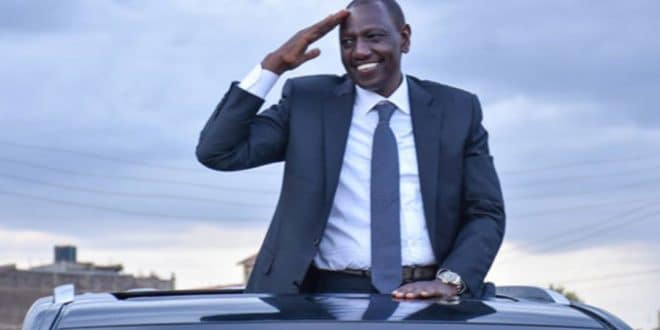 Kenyan Vice President William Ruto will represent his new United Democratic Alliance party in the August elections after his public split with President Uhuru Kenyatta who is backing another candidate.

Kenyatta, who must stand down after serving the maximum of two five-year terms, says Ruto is not trustworthy and less experienced than Odinga.

Some Kenyans are concerned about divisions as elections have at times sparked violence – notably in 2007, when Odinga supporters said the ruling party stole his victory and a crackdown on political protests escalated into clashes between groups ethnic.

Ruto, standing with the newly created United Democratic Alliance, has sought to calm those fears.