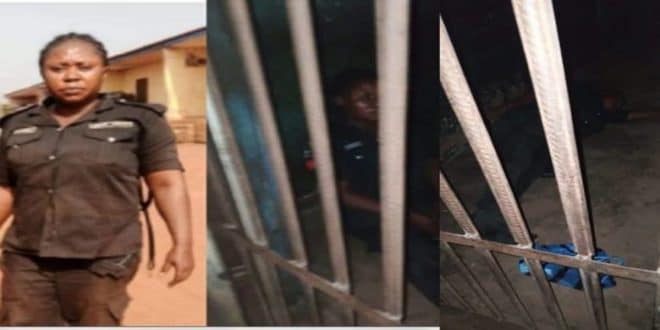 A senior police officer in Nigeria’s Enugu state is being investigated over the assault of a female colleague, whom he allegedly dragged and beat, local media reported.

Enugu State Deputy Commissioner Oluseyi Okenla allegedly dragged a female officer to the ground while beating her and ordering her detention.

He could face possible sanctions if found guilty.

The senior officer has not commented about the allegations.