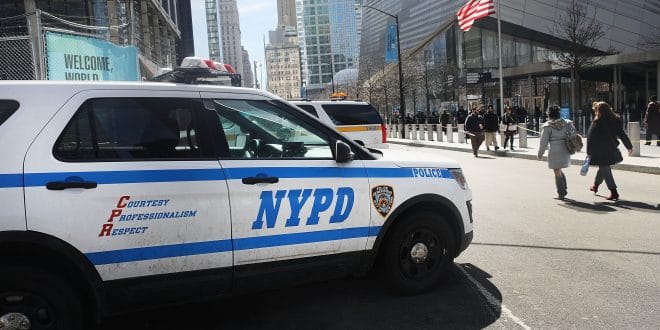 New York: Police search for a man who killed homeless as they slept

New York Police Department (NYPD) released a photo of an actively wanted man accused of killing or injuring several homeless people by pointing a gun at them.

According to police in New York and Washington, the suspect leads a series of shooting attacks against homeless people, two of whom are killed in their sleep.

“A ruthless killer is on the loose, but we are going to arrest him and put him in prison,” said the Democratic mayors of the two metropolises, calling on the homeless to join shelters while awaiting his arrest.

Police released an image of the man, bearded, dressed in black and with a shaved head.

Police is also offering rewards of thousands of dollars for any information that could identify him. He is, according to them, responsible for five attacks perpetrated with the “same modus operandi” on men who were sleeping in the street.