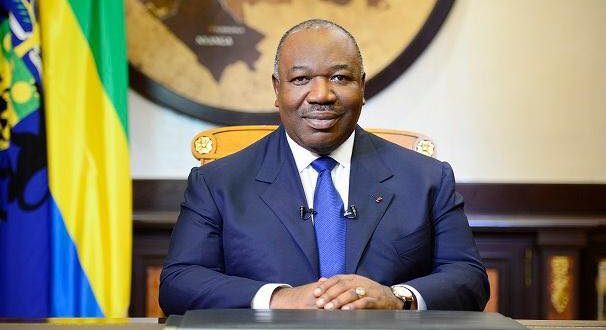 The announcement of President Ali Bongo last Saturday during the commemoration of the 54th anniversary of his party did not leave the Gabonese indifferent.

Ali Bongo said in particular that in 2023 he will be there. A way of saying that he will be a candidate for the presidential election scheduled for 2023.

How did the Gabonese welcome this announcement?

Jonathan, a supporter of Ali Bongo, said he is disappointed by the broken promises: “Ali Bongo in 2009, he promised us a lot of things. Today we are in 2022, we will be able to vote for him, but let him know that before the elections, he must solve all the problems in the country.”

For many Librevillois, Ali Bongo has not solved the difficulties of daily life, unemployment in particular.

Others point to his state of health. “Someone who is sick honestly, I cannot vote for him,” declares a Libreville resident. “If he wants to be a presidential candidate, he must first show a medical certificate to know if he is fit to command the country.”

In power for 13 years, Ali Bongo, 63, has several unconditional supporters ready to support him against all odds.

“Until the end, he is our champion! And we will go all the way! And we are happy with him. He is no longer sick. He is in good shape, we are going to the election. We are ready, ”says one of them.

“It is clear that in 2023, we are going to have a cash victory as the Cameroonians say: “We are going to lift it to the sky,” enthuses another.

The next presidential election is almost 17 months away. Ali Bongo is not yet an official candidate.