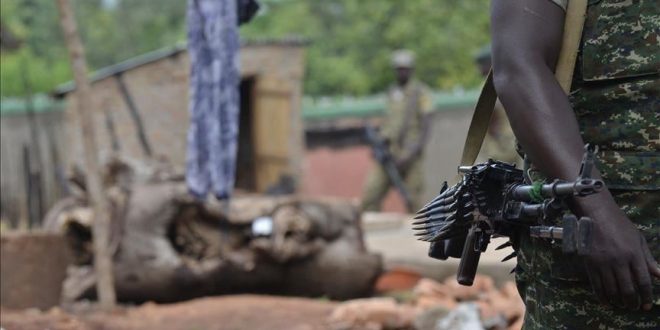 At least 13 security personnel were killed in an ambush by gunmen on Sunday in the town of Taparko in Burkina Faso, according to reports.

Reports said their bus hit a landmine near the town earlier in the day, reports said.

The town of Taparko is frequently targeted by Islamist militants.

Burkina Faso’s military government has said its priority is to tackle a jihadist insurgency.