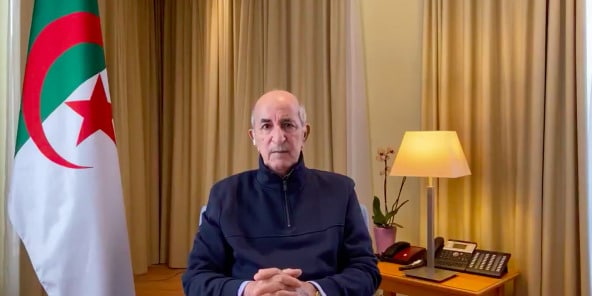 The Algerian President Abdelmadjid Tebboune has banned the export of foodstuffs that the country imports, the state news agency reported.

According to the agency, which quoted a source, the president described as economic sabotage the fact of selling foodstuffs that the country does not produce locally.

The commodities include sugar, oil, pasta, semolina and wheat derivatives.

President Tebboune made the announcement after listening to a presentation by trade and agriculture ministers on the availability for food staples.

Algeria imports most of its foodstuff. There have been protests in the past over increase in food prices in the country.