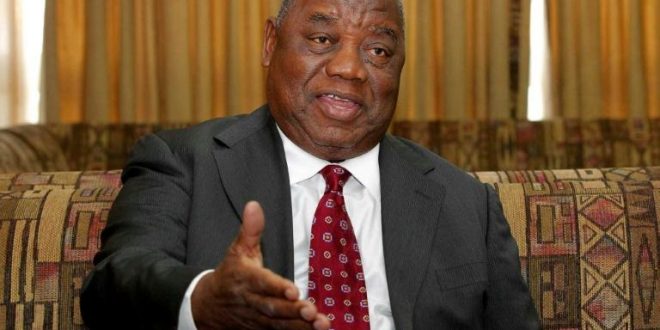 Former Zambian President Rupiah Bwezani Banda, 85, died at home on Friday after a short battle with colon cancer, his family and the presidency announced.

Banda, Zambia’s fourth president who was in power from 2008 to 2011, was diagnosed with cancer two years ago and had been receiving medical treatment.

Addressing the nation in a special televised address, President Hakainde Hichilema paid tribute to his predecessor.

“We recognise with fondness his long and illustrious career in public service and we appreciate his service to the nation,” Hichilema said.