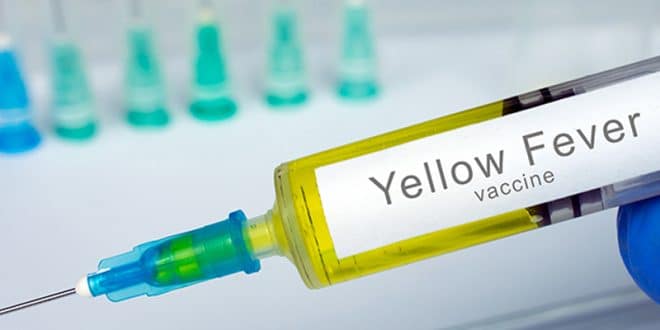 Tanzania has launched a yellow fever vaccination campaign after the discovery the disease in neighbouring Kenya, the country’s health ministry announced.

Authorities launched the vaccination campaign after about 15 people contracted the disease and three people died from it.

Health Minister Ummy Mwalimu has directed provincial referral hospital officials to start administering the vaccine to all those travelling out of the country.

Ms Mwalimu has directed experts who are supervising health issues at borders to look at possibilities of issuing electronic vaccination certificates to deal with the challenge of fakes.

She has also called on Tanzanians to take precautions so that the disease does not get into the country and to ensure that the environment is clean to stop mosquitoes from breeding.