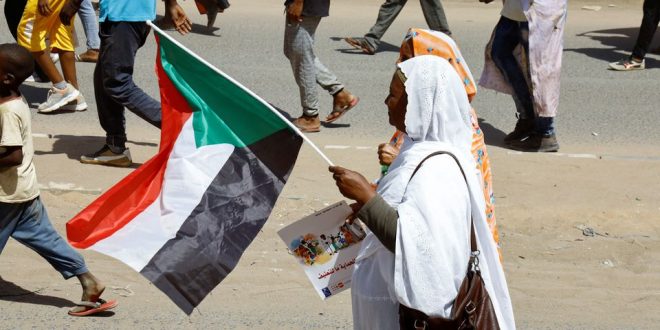 Sudanese protesters marching against military rule on International Women’s Day were met with tear gas as they approached the presidential palace on Tuesday, Reuters agency reports.

Women’s rights groups had called for the protest along with neighborhood resistance committees that have staged street protests since the military took over in October.

“Women’s demands are the revolution’s demands,” said one protest banner.

After the rally reached the presidential palace in the capital Khartoum, security forces chased protesters back into nearby streets.

The coup put an end to a power-sharing arrangement between civilians and the military that was struck after former President Omar al-Bashir who ruled for 30 years was toppled in a 2019 uprising in which women played a prominent role.