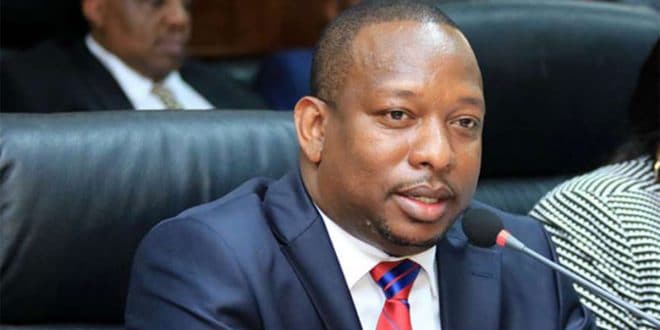 Kenya: US bans this politician and his family over corruption allegations

The US state department said it has banned Kenyan politician Mike Sonko, former governor of Nairobi and his family from travelling to the US over allegations of corruption while in office.

Mr Sonko was the governor of Kenya’s capital, Nairobi, but was impeached in December 2020.

He was accused of abuse of office, gross violation of the constitution, gross misconduct and crimes against national law.

The US says while in office he “solicited bribes and kickbacks in exchange for awarding government contracts to his associates”.

The US sanction also hits his wife Primrose, daughters Salma and Saumu and an unnamed minor child.